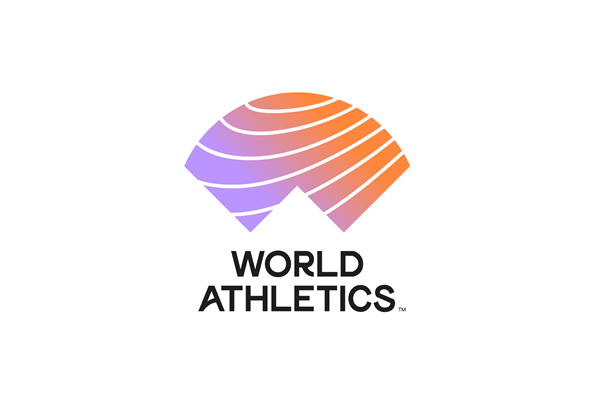 Athletics, a sport that was founded in antiquity, has continued to adapt through the centuries, offering a dynamic, life-enhancing sport.

On 17 July 1912 in Stockholm, Sweden, following the closing ceremony of the Olympic Games in the Swedish capital, the International Amateur Athletic Federation (IAAF) was founded as the world governing body for the sport of track and field athletics.

During the 10 decades that followed, athletics underwent many changes which reflected the political and socio-economic evolution of the wider world. Even the IAAF’s name has changed, in 2001 becoming the ‘International Association of Athletics Federations’ to reflect the growth of a professional sporting world which did not exist in 1912, and then again in 2019 to 'World Athletics'.

World Athletics was founded to fulfil the need for a world governing authority, for a competition programme, for standardised technical equipment and for a list of official world records. All of these requirements remain today.

Yet in an ever-changing world, international sport federations such as World Athletics need to be proactive when trying to reach new audiences and find new hosts for their events. It is also fundamental that we fully understand that athletics is no longer just about high performance, gold medals and records, but also about 'sport for all' and about ensuring that the maximum number of citizens are able to participate in athletics.

This means, of course, the thriving world of road running, which is where the majority of people actually connect directly with the world of athletics, but it is also athletics in schools, where World Athletics is keen to ensure that we reach the maximum number of children, all over the world, starting at the age of seven but also including youngsters in their teens, where the drop-off from sport is most acute.

Despite such inherent benefits, World Athletics recognises that athletics is competing for the public’s attention in an ever more varied and complex media and entertainment-driven world but also that we properly embrace matters touching on social responsibility, the environment and all matters that help advance athletics as a force to change the world for good.

Athletics disciplines are among the oldest of all sporting competitions known to mankind, with ‘run, jump, throw’ the natural and universal forms of human physical expression. The sport also offers broader values that help us deal with life’s challenges.

We are also adapting our competition programmes to reflect the increasing diversity of attractions from which the public can now choose. Attracting, and most importantly retaining, the young as both participant and spectator are essential if athletics is to retain its appeal. But we are also closely linked to the masters’ athletics movement as well as ultra-distance running and mountain racing.

Athletics also carries the mantle of being the Olympics Games’ leading sport. Athletics is the main spectator stadium sport of the Games, central to the success of each summer celebration. The histories of athletics and the Olympic Games are closely entwined and World Athletics is extremely proud of this association.

Both the World Athletics Championships and the Olympic Games continue to play to packed stadiums and attract TV audiences in their billions.

The wide variety in the type, size and scope of the rest of the World Athletics Series of competitions with their different demands in terms of logistics, budget and facilities also means that there are World Athletics events available to fit the hosting ambitions and resources of cities, large and small, among most of the sport's 200+ national member federations.

Showing the sport's ability to innovate and respond to changing demands, an exciting new team competition, the World Athletics Relays, was launched in 2014 in Nassau, The Bahamas and has now been staged on three further occasions, most recently in Yokohama.

This variety extends beyond championships.

In 2010 a new global one-day competition structure was unveiled. It is headed by the Diamond League of 14 invitational track and field meetings in Africa, Asia, Europe, and USA. The World Challenge, which includes meetings across all six World Athletics areas, provides the second tier of elite international competition. All these play out to large stadium and TV audiences around the world.

As World Athletics enters its second century of existence, our aim is to further enhance our vibrant sport to offer new and exciting prospects for athletes and spectators alike. We are working hard to ensure that every area of our sport is reviewed, tested and encouraged to strive for athletics excellence.

The Principality of Monaco has been home to World Athletics since October 1993. After more than 30 years in Sweden (1912-1946) and more than 40 years in the UK (1946-1993), World Athletics moved to Southern Europe following a decision taken at the 39th Congress in August 1993 in Stuttgart. The new headquarters were officially inaugurated on 10 June 1994.

World Athletics has a staff of approximately 70 from nearly 20 different nationalities.

Send a message via our contacts page

Athletics For A Better World