Another of the throws events, athletes throw a metal ball (16lb/7.26kg for men, 4kg/8.8lb for women) that is attached to a grip by a steel wire no longer than 1.22m while remaining inside a seven-foot (2.135m) diameter circle. 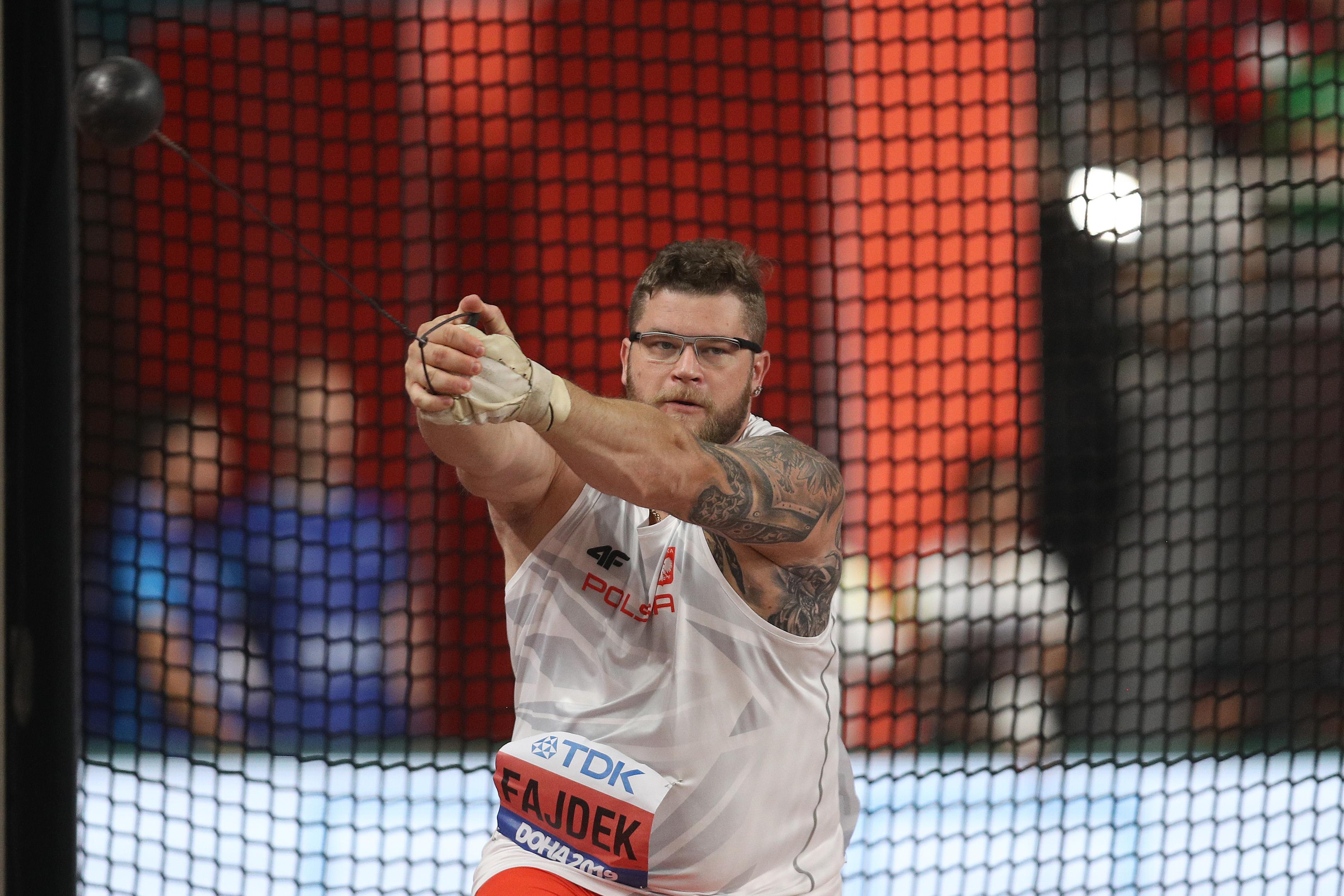 In order for the throw to be measured, the ball must land inside a marked 35-degree sector and the athlete must not leave the circle before it has landed, and then only from the rear half of the circle.

The thrower usually makes three or four spins before releasing the ball. Athletes will commonly throw six times per competition. In the event of a tie, the winner will be the athlete with the next-best effort.

Legend traces the concept of the hammer throw to approximately 2000BC and the Tailteann Games in Tara, Ireland, where the Celtic warrior Culchulainn gripped a chariot wheel by its axle, whirled it around his head and threw it a huge distance.

The wheel was later replaced by a boulder attached to a wooden handle and the use of a sledgehammer is considered to have originated in England and Scotland during the Middle Ages. A 16th century drawing shows the English king Henry VIII throwing a blacksmith’s hammer.